Paige Morrow Kimball was raised with a Steenbeck in the closet of her Brooklyn apartment. When her dad wasn’t working the night shift as a DeeJay on the radio, he taught her to make films on celluloid. Together they made classics like “The Great Cookie Bake” and she was hooked on filmmaking. She attended NYU and began her career producing music videos for Atlantic Records and sports documentaries for the Olympics. She went on to produce and direct unscripted television shows including HBO’s PROJECT GREENLIGHT, ABC’s OPRAH WINFREY SHOW and many more.

Paige filmed her latest documentary, POWERS, on her iphone, during the pandemic and is in late development of her award-winning feature screenplay LATE BLOOMERS.

As an Actor, Paige has appeared in televison shows, films, commercials and live theatre.  Paige’s articles about gender parity and ageism in Hollywood have been published in The Huffington Post and Women’s Voices for Change. She Co-Founded Woman Directors advocacy group @Best DirectHER,  spearheading the push by DGA women members to  garner more director awards for women.

Paige holds a BFA from NYU Film School and lives in Los Angeles with her husband and two daughters. 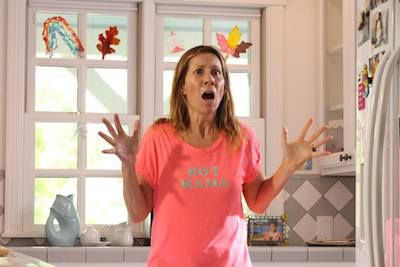 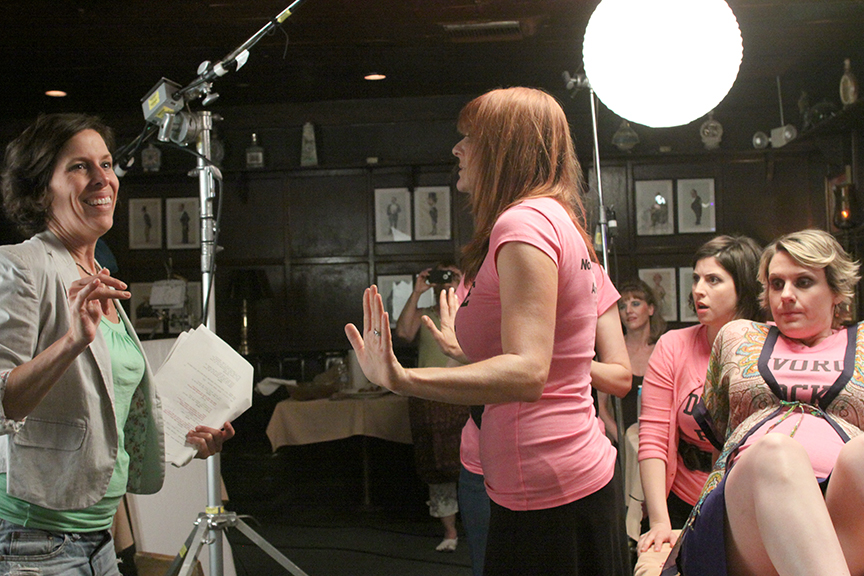