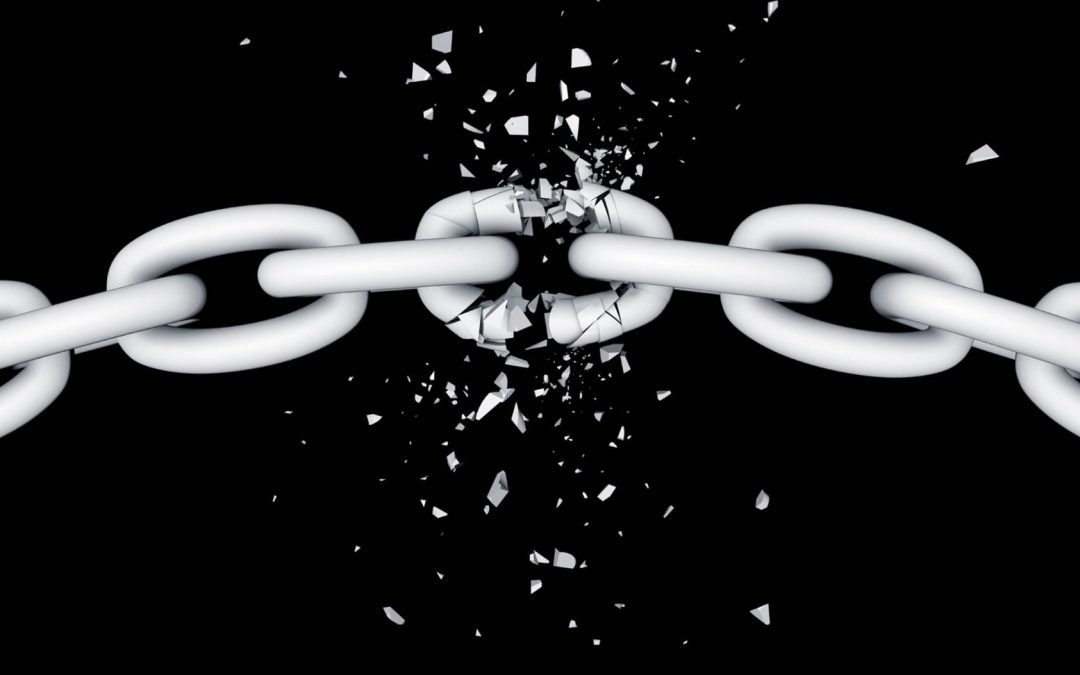 “There is a special place in hell for women who don’t help other women.”― Madeleine Albright 2006

Fresh from completing my latest short film, I felt inspired! Good things were happening: My mission was strong (to make films by, for and about women over 40), Sheryl Sandberg’s book,“Lean In” had just come out, and Sundance had an equal number of women and men directors. I was motivated and ready for action!

On March 2, I attended the 2013 Director’s Guild of America (DGA) Women of Action Summit, an all-day event dedicated to the empowerment of women directors and female stories in film and television. I got to the conference, feeling excited, hoping to bond. Maybe I would even find a mentor! I felt connected to everyone there… after all, we were all in this together!

The morning began with Geena Davis, the keynote speaker, citing the latest research from her Institute on Gender in Media. Her statistics were eye-opening: only 17 percent of characters in movie crowd scenes are female, when in real life we make up 53 percent of the population. Women and girls are mostly absent as protagonists in children’s programming, and are not typically portrayed as characters in positions of power, i.e. the scientist, the politician, or the villain. She cited Lois Berger as being the highest paid director in Hollywood in 1916, and yes, we heard it right — she was female. And we, the audience, made up mostly of female directors, all cheered.

Later, panelists shared stories about the sexism they’ve encountered in Hollywood. Panelists included: Betty Thomas, Mimi Leder, Nancy Meyers, Debbie Allen, Kimberly Pierce, Catherine Hardwicke, Nia Vardalos and many more. Several panelists referred to “the list” that circulates on mainstream studio films: a short list of directors being considered for hire on any given project. Not surprisingly, most of the names on “the lists” are male. And when it comes to ‘action’ or ‘special effects’ films, female names are often non-existent.

Debbie Allen, shared a story about one production wanting a ‘Debbie Allen,’ and she wasn’t even on that list. She quipped, “What am I, a parked vintage car”?

The discussion began to get more heated, turning to complaining, and then to blaming. Many of us weren’t working. A director in the audience, in her 60s, said she hadn’t worked in seven years, and that meant she had become ineligible to vote in guild elections. “That’s just mean,” she said of the DGA, the host of the event.

The vibe in the room was becoming ’emotional,’ a negative term we’re accused of constantly, as female directors, and a preconception that often keeps us from getting hired. This raised a question in my head: How can we shake it up without sounding like we’re complaining? How do we make positive change, while staying empowered?

On the lunch line, I was standing behind a well-known film director, who’s first film was a major success a few years ago. I was a big fan of her work — maybe I could talk to her… maybe she would be my mentor? Before I had the chance to ask, I overheard her conversation with another director:

“I’m desperate to get into directing TV,” she said.

She needed a job? How was that possible? And how is it possible to create positive change if we’re all looking for help? Were we here to band together, or was it ‘every woman for herself’?

I began feeling inspired and discouraged, all at the same time. I was inspired by the abundance of creative ideas for ways to expand our opportunities. And I felt discouraged because there were so many powerful, successful women present — much more powerful and successful than I am — and they were having a hard time getting hired. With these women competing for the same jobs, how can there be room for me?

Sheryl Sandberg, the COO of Facebook, writes in her book, Lean In: “I believe that if more women Lean In, we can change the power structure of our world … More female leadership will lead to fairer treatment to all women.”

There must be a way to do what we want to do, take care of ourselves, and also help other women. My hope is, that as our stats continue to grow, and our presence is more solid, we will continue to write stories about each other, mentor each other, and hire each other.

At lunch, we were divided into round table discussions, and we took turns in these small groups sharing our specific ideas for change. My idea was simple: I would continue making films by, for and about women, and personally try to hire as many women as possible. (On Ending Up, all the key positions were filled by women except for one — a fact I’m incredibly proud of.) In my small way, I can help.

Other suggestions included forging stronger connections between various women’s organizations in pursuit of the same goal, encouraging women to call on their advocates, market ourselves more vigorously, and find mentors.

My chance to find my mentor had finally arrived when by pure luck, I was seated next to a consistently working female TV director. She seemed impressed with my film, so I came right out, and asked her directly, “May I shadow you on your next TV directing job? I could really use all the help I can get.”

We giggled and then we finished our chicken sandwiches.

Paige Morrow Kimball is a TV and film writer, producer and director. Find out more at her website: paigemorrowkimball.com.