Art is only abandoned. 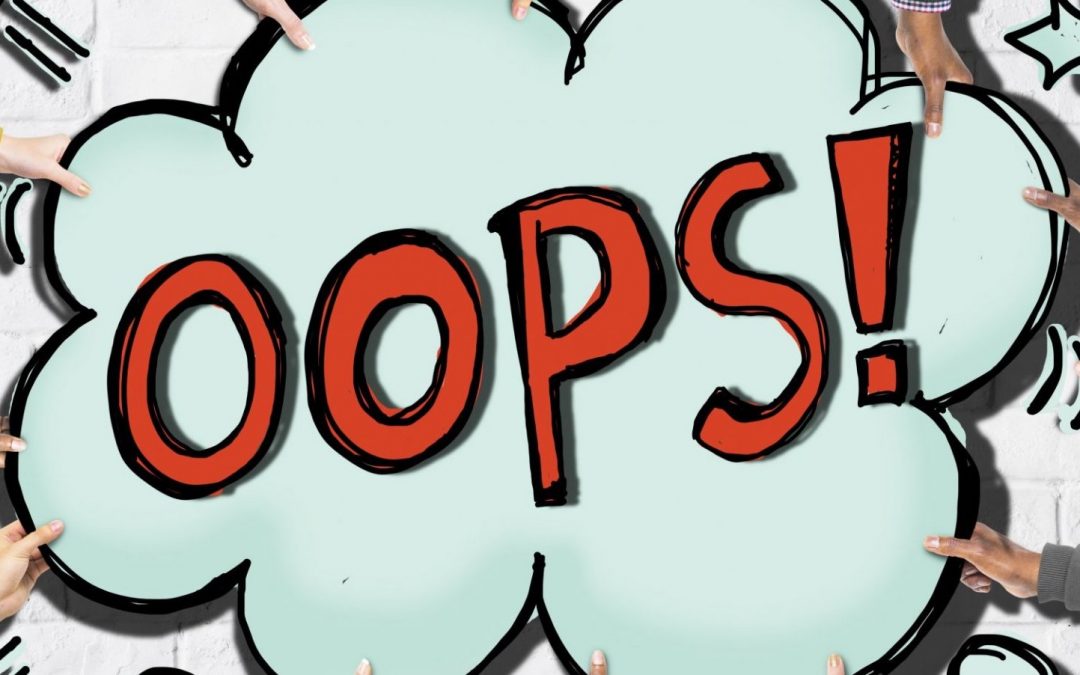 It was brutal. I thought I was completely finished with my film “Ending Up” about a month before I was actually finished. We popped the champagne and toasted to a year of hard work and dedication. We celebrated, we sent it out to film festivals, we even got the DVDs made. Then we projected it onto the big screen to test it for the cast and crew screening, and I heard it: small imperfections in the sound, when amplified, sounded really bad.  I cried. Literally, cried. I wasn’t done after all.

We had to re-do the sound mix, and that meant completely opening up the film again. It was like a house of cards…one change affected the shot behind it. It felt like Groundhogs day…it was like a relentless re-occuring nightmare. Every change was painful, because I had made the same decisions already, and creatively I was utterly frustrated.

But there was also good news.  There was one spot in the film that I wasn’t happy with, and now I had an opportunity to change it.  It was a small thing, really just a small sound tweak, but it made a world of difference. When we were finally finished (again), that spot in the film I didn’t like before,  really worked for me. Just by making a small tweak in the timing of the mix,  meant a world of difference to me.

Now three months later, I see other things in the film I wish I could change. But I have to just accept them and move on. It is very true: Art is never finished, only abandoned.

As we evolve and grow, our sensibilities as artists change. We must not regret our creative choices. Rather look fondly on what we left behind as part of our ever evolving artistic legacy.